TRUMPF Venture is making a multimillion euro investment in the Spanish startup Quside. The company's core product is a high-performance random number generator located in a photonic chip.

Using the quantum mechanical properties of light, it produces completely random number combinations very quickly (Gb/s). This makes it possible to improve the encryption of messages enormously. It can also be used to perform simulations such as risk analyzes in the financial sector or weather forecasts much faster and with far greater energy-efficiency. The chip is compatible with common semiconductor manufacturing (CMOS), which enables easy mass production.

The chip can be integrated into common manufacturing processes
Quside's chip enables the encryption of messages that even computationally powerful quantum computers cannot decrypt. Currently, there is already a great demand in industries where security plays a major role. In the coming years, the technology could also play an increasingly important role in private devices. In 2026, the market of random number generators is expected to be between around seven and ten billion euros worldwide, depending on the forecast.

Fast and energy-saving simulations
In addition to encryption, Quside's random number generator also enables a faster and more energy-efficient calculation of simulations. This means, for example, that traffic forecasts can be calculated up to ten times faster. Energy consumption is up to 20 times lower. Such simulations are also used by the insurance industry, the logistics sector and the pharmaceutical industry.

Founded in 2018, Quside's first customers are from sectors with high security requirements, such as aerospace. The company plans to expand into the consumer market in the coming years, to use chips to increase the security of smartphones, tablets or even vehicles. 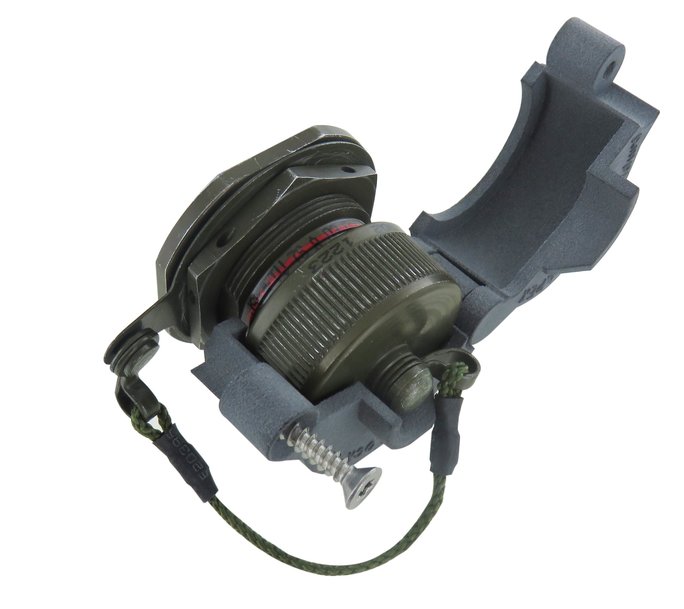